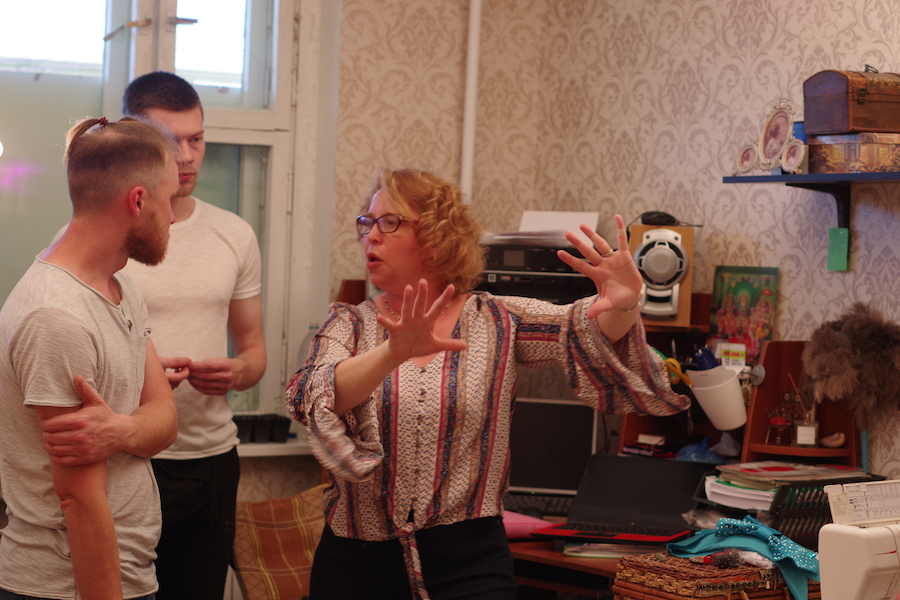 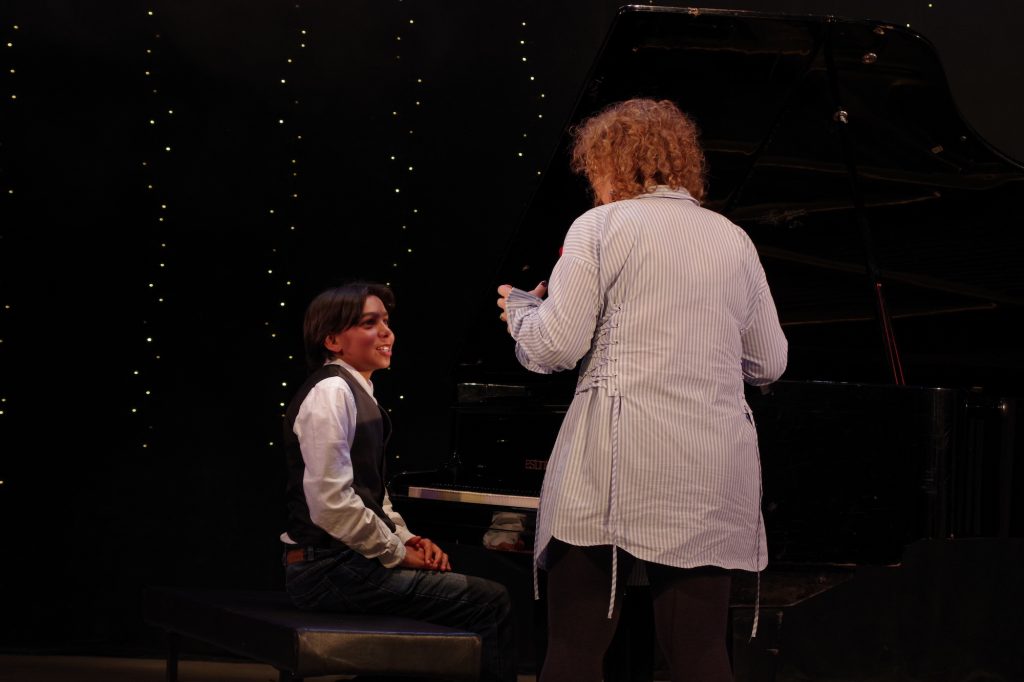 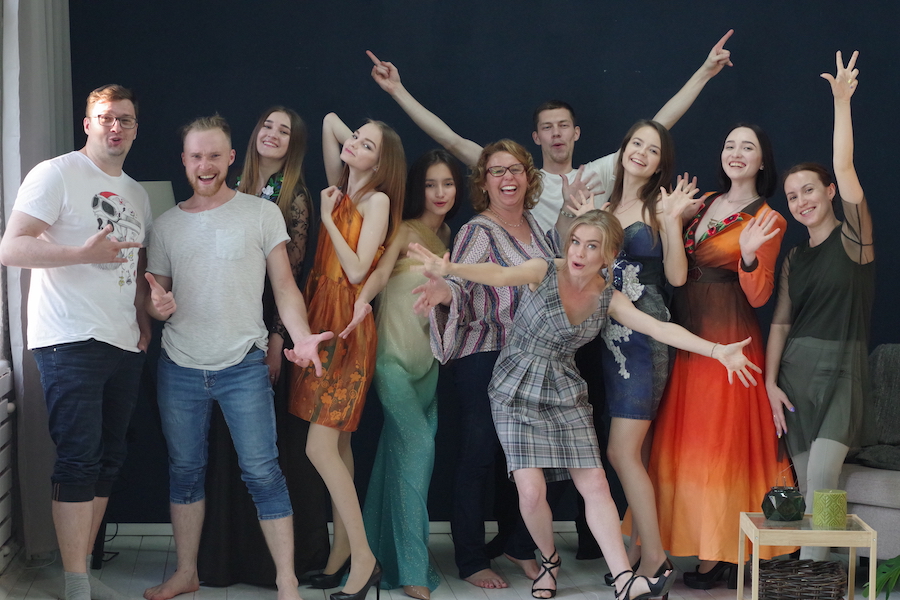 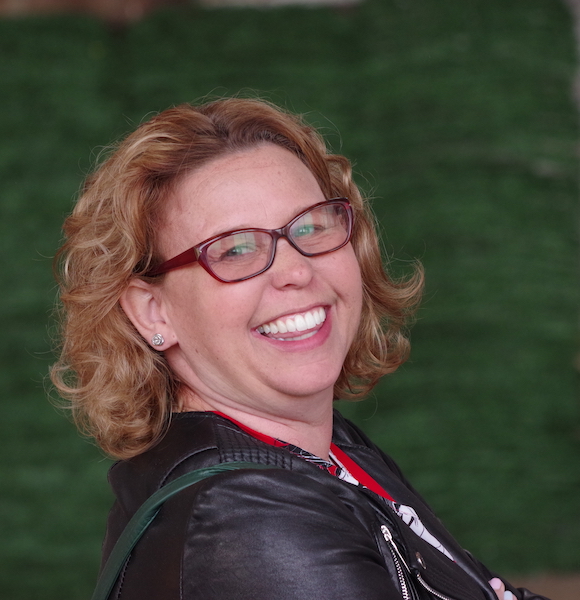 Corinne Jayaweera has always had a passion for creating visual stories with impact. Corinne began her professional career in academia before pursuing her passion for filmmaking. Corinne is a self-taught, award-winning producer and director of features, shorts, music videos, and product launch videos. Corinne seeks to showcase the personalities and the “stories behind the story,” to create films with meaningful impact.

Corinne was born, raised, and still resides in a small college town. She enjoys living on a mini-farm with numerous animals, though she has lived abroad in Japan, Argentina, and Russia. Even while in Russia she produced and directed many music and promo videos.

Corinne is able to visualize compelling and entertaining stories mixed with a vividly realistic and stylish aesthetic, and she prides herself on creative storytelling. She has enjoyed collaborating with talented cast and crew members among them Lake Bell, Amy Landecker, J.K. Simmons, Brian Dennehy, Tom Arnold, and Larry Clarke.

Corinne is motivated by the idea that “Music speaks where words fail.” and has produced and directed several music videos. She’s currently focusing on these projects to bring music to the screen. After filming the official music video “I DO” on location in Russia in 2018, she has several projects underway in the music space including more music videos and a documentary on how cultures are embodied within their unique musical instruments.

Corinne produced and directed her first feature film titled, “Documented America: The i Word” in 2009. It was screened for the United States’ Congress, and also won Best Educational Documentary at Houston’s Bayou City Inspirational Film Festival. Her short form “Documented America: Spirit of Iris” won Best Documentary Short at the Los Angeles Film & Script Festival (2014) and was selected for notable film festivals such as the Cannes Film Festival in the American Pavilion, and the Newport Beach Film Festival.

She has produced multiple PSAs (Public Service Announcements) for clients including Habitat for Humanity and A New way of Life.

Corinne was the associate producer for the poignant yet humorous “Flip The Script” series about the biases of men and women within the entertainment industry. Corinne has also helped to launch serialized shows as part of the producing and directing team for the Broken Hearts Division series.

Corinne’s approach is to focus on the people and the “why” behind the story that is being told, because in her videos she celebrates the creators and doers, and the vision of the people behind the business. This personal touch and attention to the human story results in meaningful and memorable marketing videos that stand out from standard product focused videos.